Of Words And Pictures
What is the old saying about words and pictures? A picture tells a thousand words. Well, let’s expand that thinking. A video at sixty frames a second tells 60k words by that logic, every second. That’s 3.6 million words a minute, and 216 million in an hour. Certainly, there’s an implosion of the metaphor somewhere.

That said, pictures are often more communicative than words.This is especially true in modern society, where the majority of people prefer to ingest content passively through video or picture content than to read.

In a 2018 study, it was found 72 out of 100 people prefer video content in ads to text. These stats aren’t surprising. For social media, you definitely want to have a visual element. However, effectiveness of that visual element will be less or more based on several factors. Here we’ll explore five things you can do to optimize social media content of a visual variety. 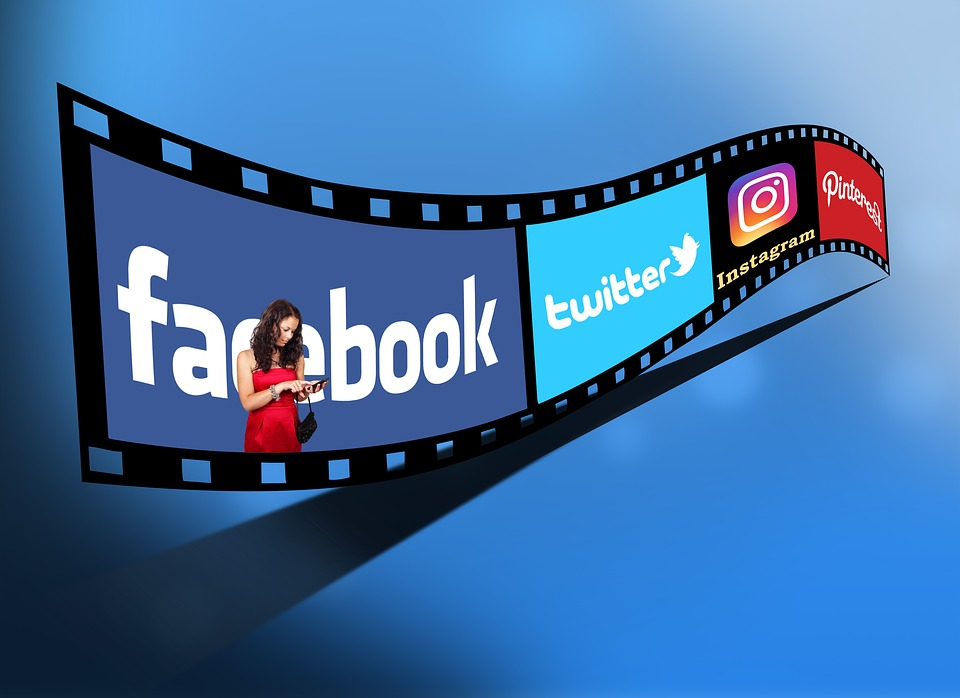 A grainy smartphone video through a cracked lens can make the most picturesque coastline appear less-than-desirable. A high-dollar drone shot of the same with some trendy music and a pretty lady in a bathing suit is watchable even if you’re not interested in the associated product. The lesson here is as regards overall quality of associated content.

Whatever visual materials you design for social media should be qualitative enough that it, beyond grabbing attention, demands to be seen. Lighting, frame-rate, shot quality, shot subject-matter, and audience relevance will all play into content quality overall.

So a beach was used as an example earlier. Well, what if your primary clientele is located in Kansas? Perhaps they may be wistful for the halcyon shores of the tropics. Likely they’ll tune it out; especially if your social media profile is selling something like harvesting equipment. That said, sometimes the beach is desirable for those who are furthest from it.

A little market research is necessary to determine relevancy overall. In a nutshell, social media posts of a visual variety should take every effort to be as relevant to those who will view them as possible.

3. Analyze Results And Engagement For Optimization

Here’s a link to an article that itself provides five ways of enhancing social media videos. One of its most important points is the necessity of analysis. Determining relevancy is almost impossible without some sort of statistical analysis. The same is true when it comes to content quality.

For example, if those you’re trying to reach are fans of horror and independent filming, then a movie like The Blair Witch Project will resonate with them precisely because of quality declination. Accordingly, going with more “established” visual elements may not resonate. So to determine relevancy and quality, research using analysis of core demographics is key. 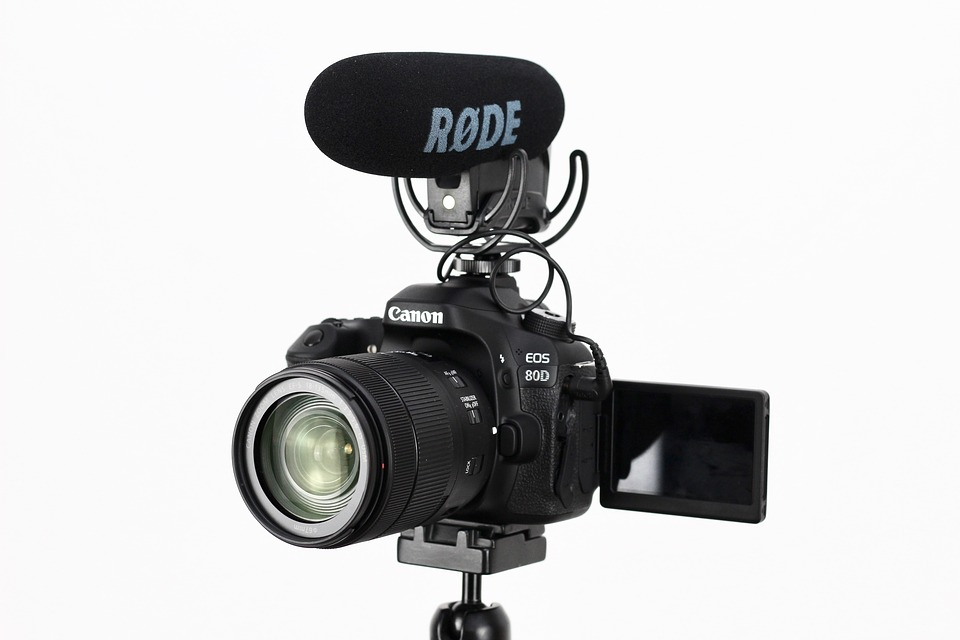 When all else fails, an attractive lady in a swimsuit or a hilarious meme—be it of the video, .GIF, or JPEG variety—can be very effective. Keep in mind, humor is more accessible to a wider audience than sensuality—but it depends on the humor. Again, analysis comes into play to determine what your best moves will be here.

5. When Videos Are Posted Will Play A Key Part In Visibility

Oberlo provides some advice on when it’s best to post on varying social media avenues. Market research for your specific niche may not necessarily match with general trends, so analysis comes into play yet again—it may be the most important tip here.

That said, generally, posting during working hours Monday through Friday (with an emphasis on Wednesday posting) enhances visibility. Getting Attention Necessary For Visual Social Media Content ROI
When you post, what you post, analyses pertaining to that which is posted (especially as concerns relevancy), and quality of output are key factors determining social media quality in terms of visual media. Return On Investment, or ROI, will develop from such an approach to social media management in terms of the visual element.

I am Nisha Pandey from India. I am an ardent blogger who works around interesting topics. I ensure to provide the readers of my blogs [Thetechpoint and How2tricks] with informative and original contents.